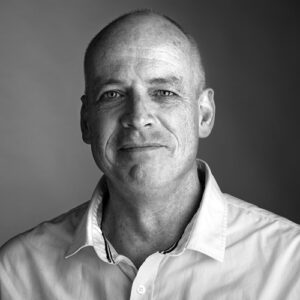 RESPONSIBILITIES
Henry Manse is Chief Financial Officer of the Trustmoore Group and a member of the Executive Board. He is based in the Netherlands.

EDUCATION
Henry is a graduate of Erasmus University Rotterdam in the Netherlands, where in 1991 he earned a master’s degree in business economics. In 2000, he gained a post-academic degree as an Executive Master of Finance and Control. In 2018, he deepened his understanding of corporate performance drivers, completing an executive education program from the Harvard Business School in Boston.

PREVIOUS EXPERIENCE
Henry has more than 25 years’ experience in the international financial services industry. He is skilled in both strategic and tactical management, with a particular interest in strategy development and implementation alongside financial and management control.

His career began at a Shell/Philips joint venture in Indonesia. After that, he worked for KPMG in the Netherlands. In 1995, Henry began working in the (re)insurance industry, in which he held both specialist and managerial positions. He moved into the corporate services industry in 2013.

Henry looks forward to hearing from you.

As a reserve first lieutenant with the Dutch Cavalry and former rugby player, Henry appreciates the power of real team play – both in the good times and at times when the going gets tough.