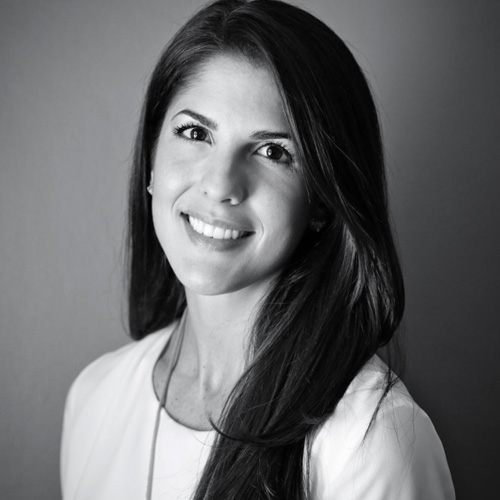 In her current role, she is responsible for a portfolio of clients, assisting with corporate matters – ranging from day-to-day transactions to structural changes – while also ensuring compliance with the relevant regulations.

PREVIOUS EXPERIENCE
She began her professional career in 2008 in offshore banking at Citco Banking Corporation in Curaçao. Initially joining the firm as a middle office assistant, she was quickly promoted to the front office as a Trading and Custody Specialist, a position she held for nearly six and a half years before joining Trustmoore.

Silvia looks forward to hearing from you.